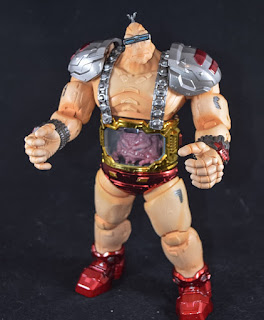 Third party products have been out forever with certain brands... Transformers, GI Joe, etc. One brand, the Teenage Mutant Ninja Turtles, have suffered with official collectors products usually only limited to the four turtles. Neca announced and released a line of comics-accurate turtles, April, then teased Shredder and a pack of Footninja... Then the line was canceled before Shredder and the foot were released. With the official TMNT CLASSICS line, fans thought they finally hit the jackpot. Four turtles, bebop, rocksteady, and an announcement of Krang and Shredder! And then the line was canceled before the Krang and Shredder were released. 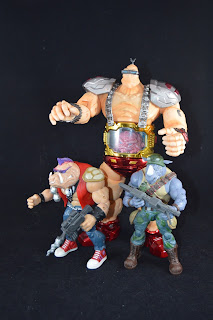 Finally, a third party group, First Gokin, rolled up their sleeves and designed Cerebral. Their take on Krang and his android body, he scales fantastically with classics, Neca, and regular release toys. 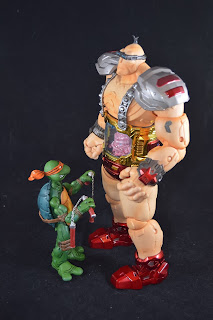 He's huge, and tons of detail. Some diecast in the feet, light-up torso chamber, and optional axe hands, this Krang is ready to tango with the heroes in a half-shell.
Plastic quality is similar to regular store release figures, but paint and chrome detail is fantastic. Tons of articulation in the neck and limbs. Krang himself is removable with tiny articulated pseudopods.

With the new Turtles movie hitting theaters soon, I'm sure this guy will be a huge hit among fans seeking to soothe their nostalgia itches. 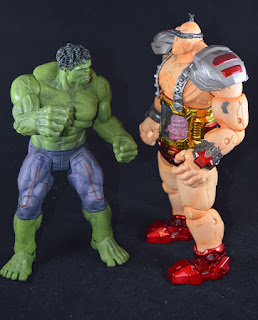 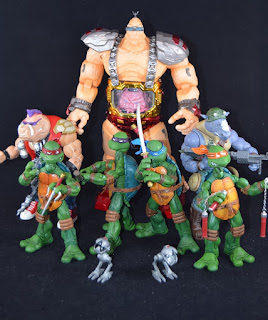 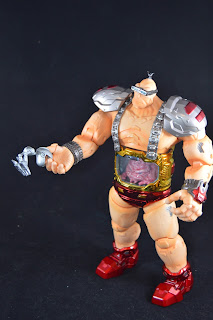