With the Sony movie mere days away, I thought I'd go through a few of my Venom figures. I used to have close to 30 Venom figures, but got rid of most of them. These are my keepers.

Diamond Select Modern Venom. This slight revamp of the previous Venom keeps most of the body the same, but switches up the heads and accessories. Gone are the weird heads and extra arms, replaced instead by a slimy looking backpack and nasty clawing tendrils. 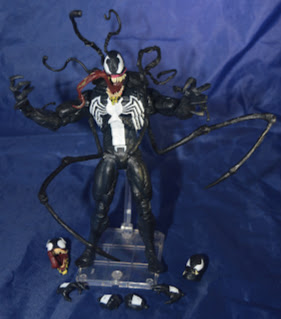 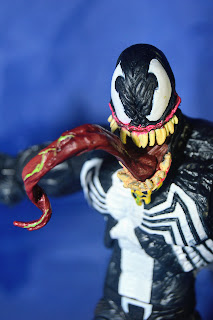 I added some paint detail to the gums and tongue. 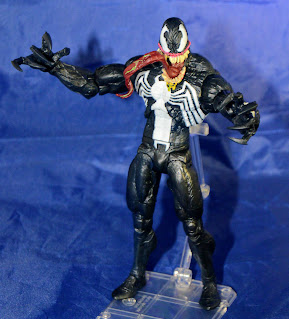 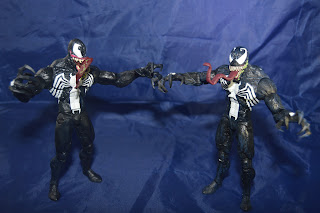 Very slight changes. The original release (right) has a slight blue wash over it, and different heads.

This set is interchangeable with the previous release. With the Brock headsculpt from the other release and the fire effects from Tamashii, you can recreate Venom's sensativities to fire. 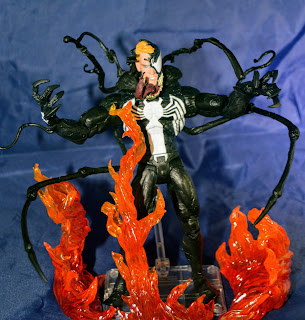 The backpack can function as a separate symbiote "goo" figure, excellent for chasing down webheads! 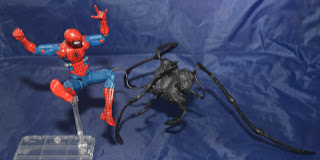 Diamond Select Marvel's Venom (The Madness).  Great looking figure, and honestly my favorite Venom build. He's big, nasty, and lethal looking. The Madness backpack is a bit much for me, but at least it's removable. While I miss my Diamond Ultimate Venom figure, this is slightly more articulated and more accurate to what Venom was in the 90's. 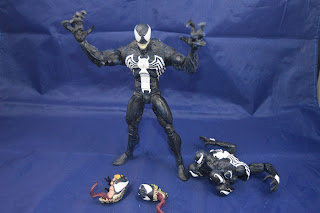 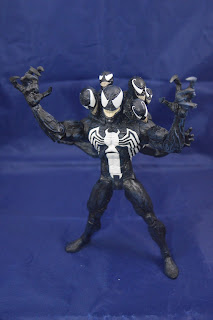 Marvel Legends - Spiderman line Venom. A very good amalgamation of Mark Bagley and Todd McFarlane's versions of Venom. Tons of articulation, hates standing by itself. Great to pose in a crouch, however, due to the fantastic neck tilt. 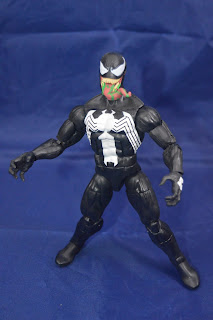 Spider-Man 3 Topher-Venom.  Yeah... I kept this. An ugly figure, but a wicked concept, I love the suit design, with the textured webbing/veins.  Just really adds to the crazy. 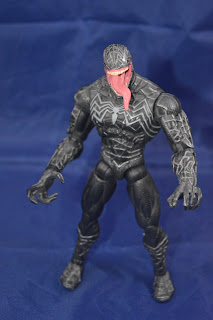 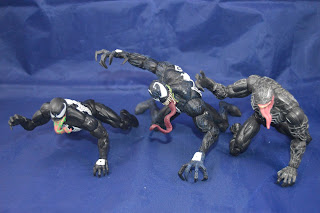 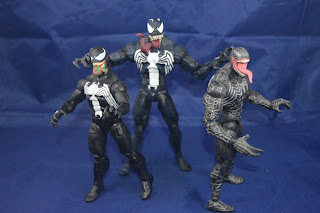 Gotta love the Lethal Protector!  Can't wait until the Tom Hardy version gets some merchandise out there!  I really love the look of Sony's new Venom, and he seems completely unhinged.  Honestly, he reminds me a lot of the Disney Infinity version of Venom! 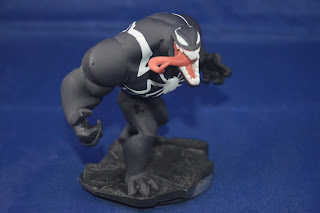 Be on the lookout for future Venom figure reviews!